So the 2016 Talvisota (Winter War) tournament is coming and will be held in Espoo on 30.-31. January. Like last year it will be a Late War themed but the points limit has been cut down drastically, this time it will be 1750 points instead of 1900 points of Talvisota 2015 tournament.

This really limits my most liked options on what to field and I have had to revisit some of my lists that I've planned before to see if they could fit in. I'd like to run (again) a company of Jagdtigers but it's quite hard to get any kind of desent list with every needed support option. Other option would be to run either fully armored list, either trained from Desperate Measures or veteran from Panzers to the Meuse. There's also a few options of infantry companies but I'm personally not that much of a friend of that.

But I'll have to test some of the lists and see if they can work in any way.

Well there it is. Not much to update right now but there will be much more once my order gets here. 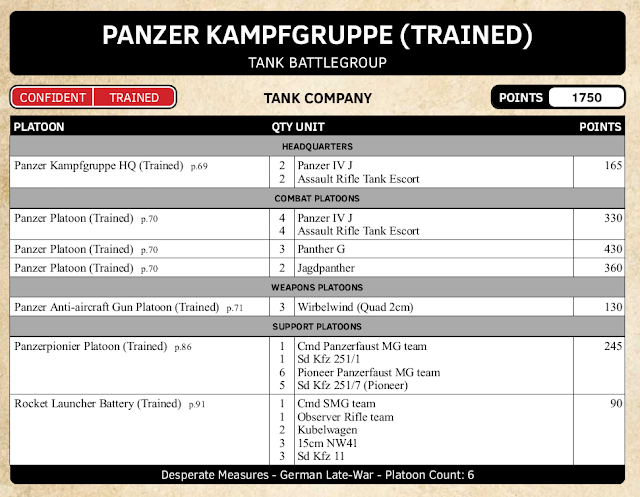 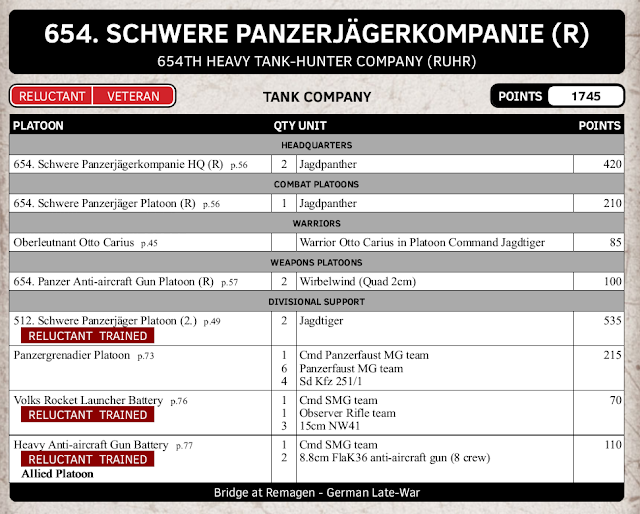 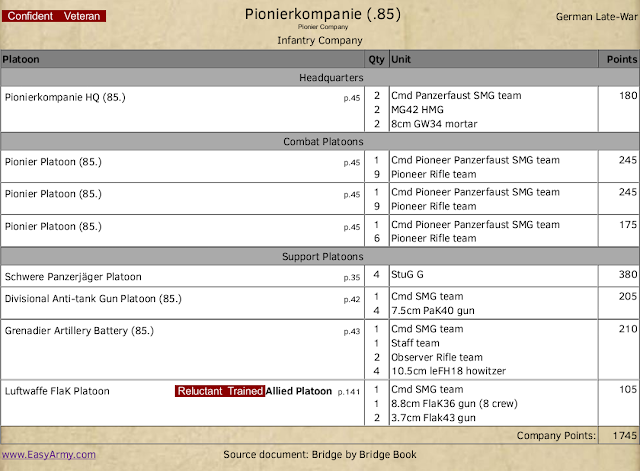 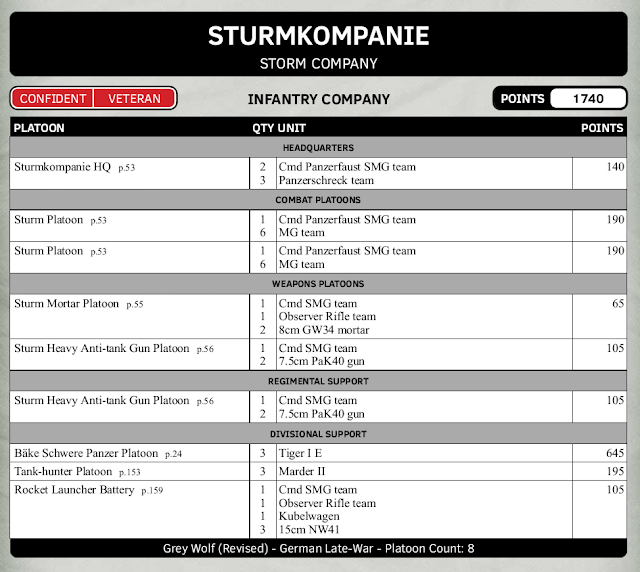 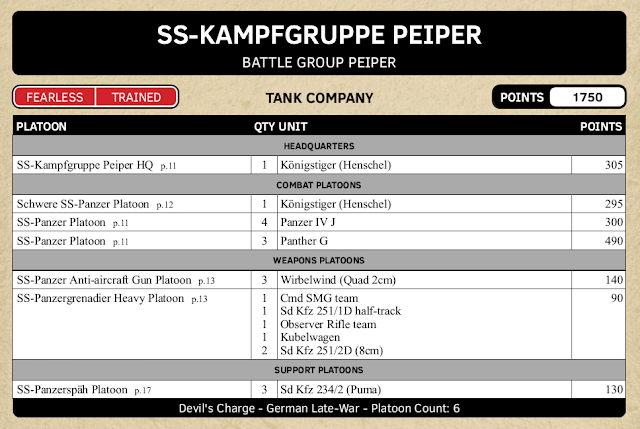 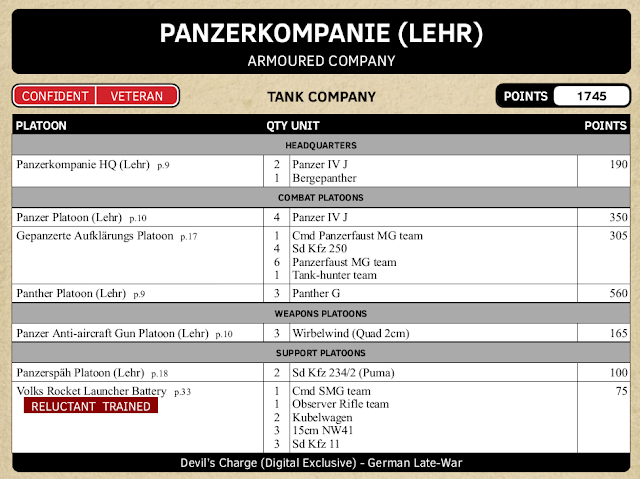 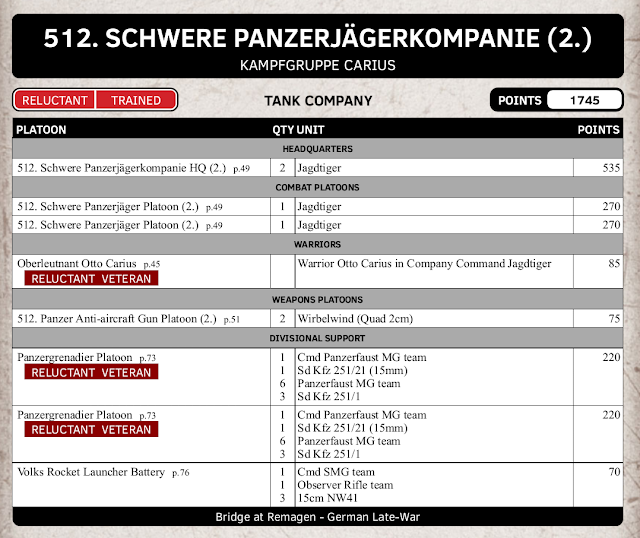