Hello and welcome everyone!

Some very good news! Battlefront has been able to deliver me my Panzer III ausf. L or N (GE034). This means I'm now fully focused on building second objective for my German army (first one being "Forward Command Post on Sd Kfz 250"). 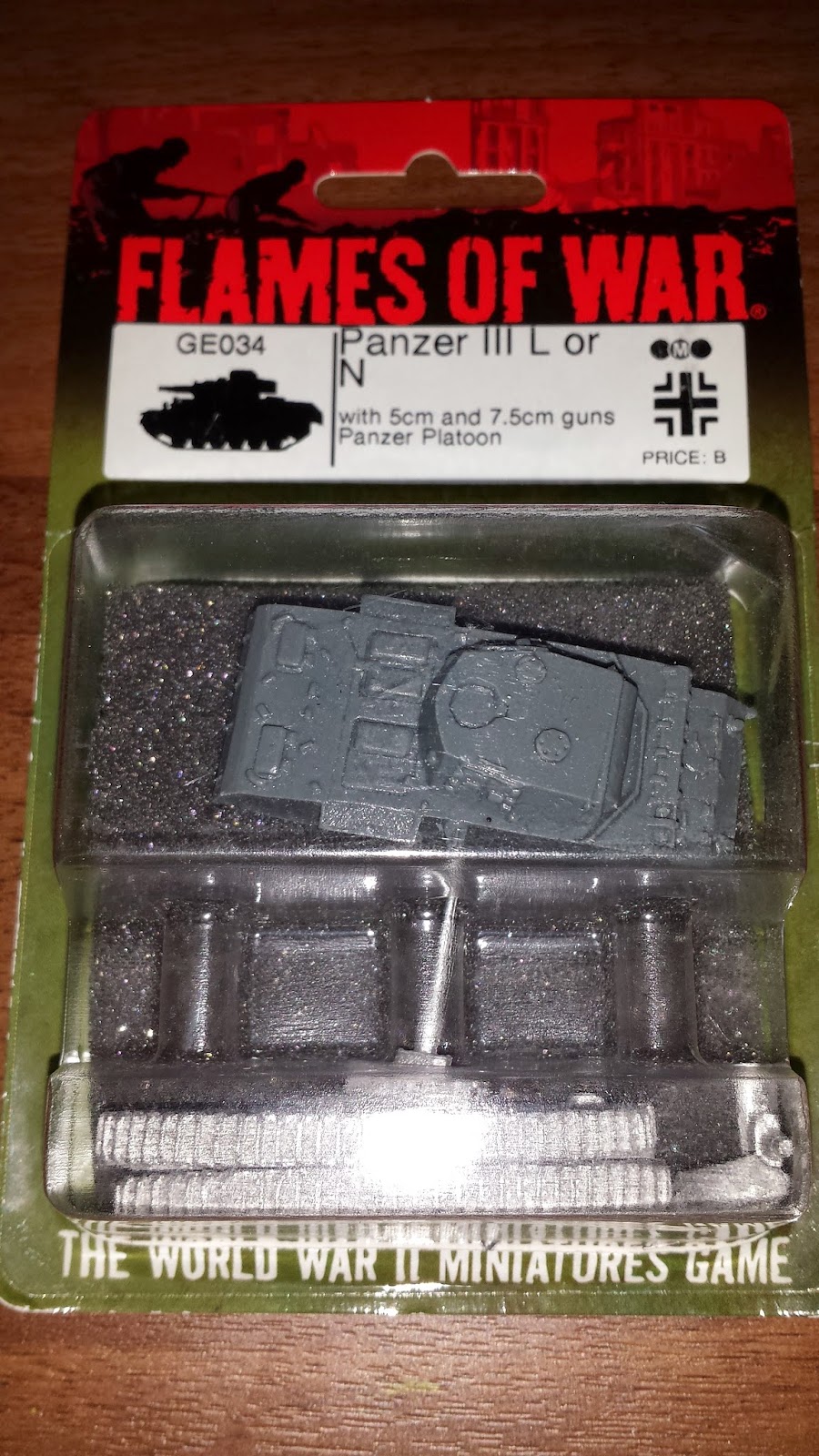 So the idea is simple and as described already in my previous post and on topic I'm going to re-create a scene of next picture with some alterations:


First, in the original propaganda scene they are frying the egg on a Pz.Kpfw II. I'm going to use Pz.Kpfw III ausf. L.

Second, the scene is originally filmed in the desert but as my Germans has been modelled, painted and based to a more colder climate, summer in Europe, I'll be modelling it to match my own army.

And third, as many of you readers know, Pz.Kpfw III ausf. L is rated to be a Mid War tank in Flames of War and my army being Late War, I've taken a liberty to still use it. Think of it as some replacement or training battalions tank if you like.

And here's some mock-up pictures of positioning. The guy next to the tank will be modelled or changed so that he will look more as frying the eggs, so possibly some arm-repositioning coming up if I'm not able to get my hands on a one exact figure from German Artillery HQ (Afrika) Staff team. 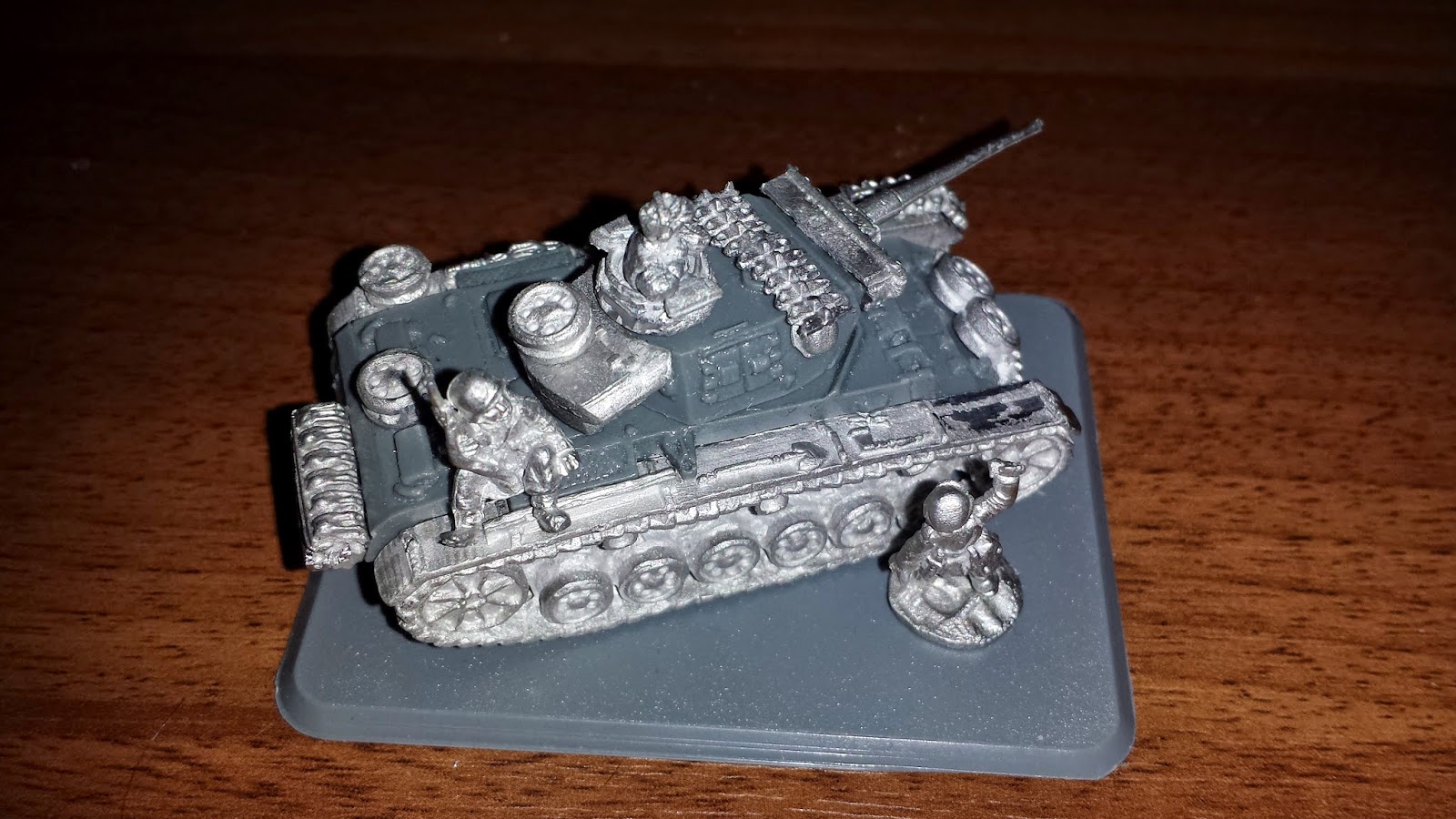 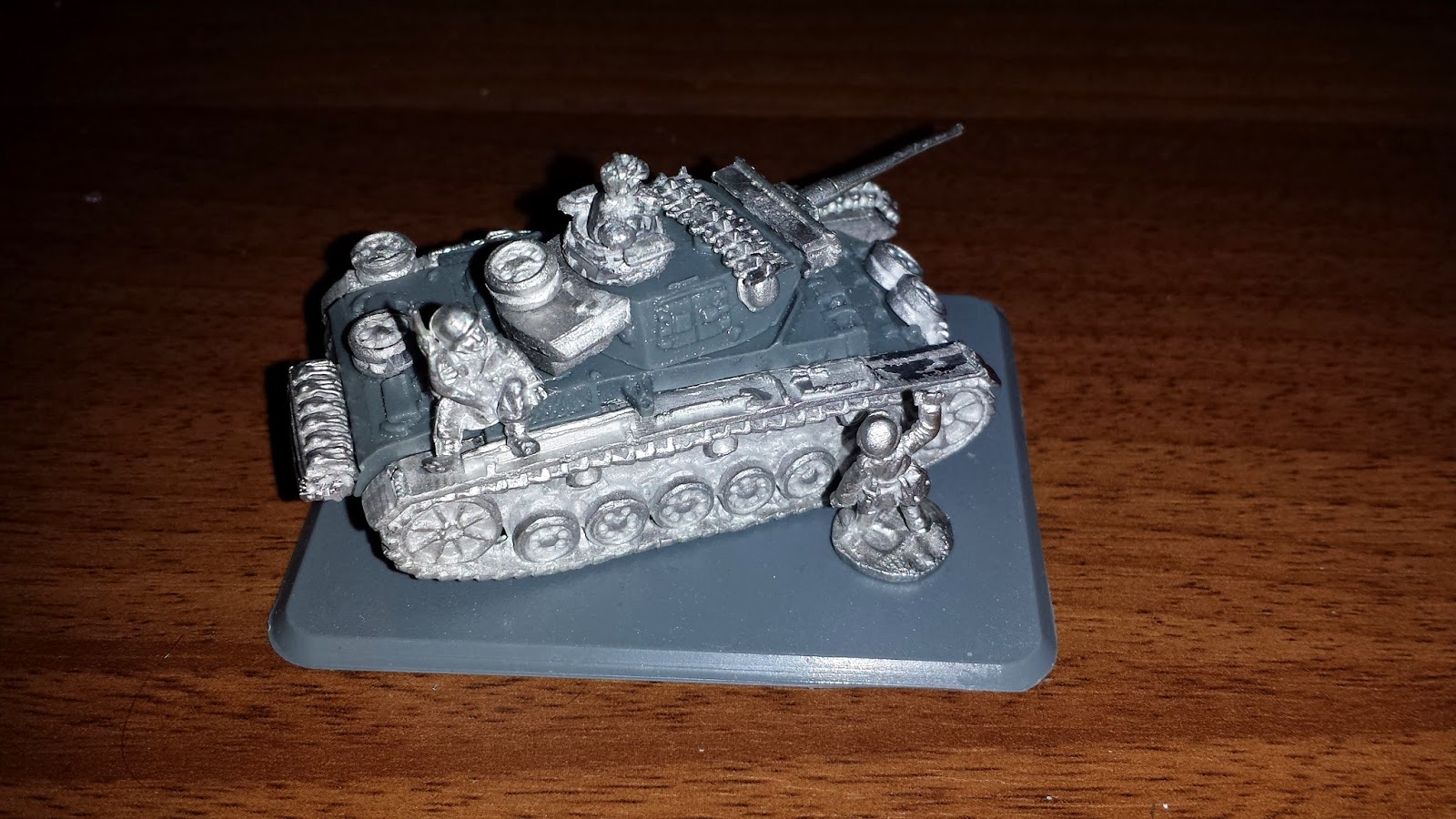 But here's all for now. Thanks for reading and stay tuned for more Fried Eggs!
Sent Halkomahooli